Yet again in 2016 after a kickstarter the country duel went at it again with some old back road tunes. Buck Bourbon (Wednesday 13)and Jessie Crow (Rayen Belchere) returned as they gathered money from the kickstarter as they broke the deal with record company. They did a North America tour to support the record with Wednesday 13 doing the support for Undead Unplugged. 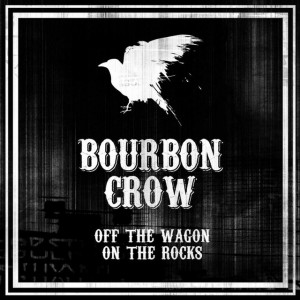 This was a harder record to track down unlike the past 2 and listening to it you feel a change in the band. The vocals are more of fun positive sound and you can tell they had fun writing and recording this record.  Some of the lyrics are based on some personal stuff for example Nature boy (The Ballad of Rick Flair) is not a surprise as both Rayen and Wednesday 13 are wrestling fans. Chick Fil A speaks for itself. We also have a version of Fuck You on this record which is the same song as found on Dixie Dead, which I think fits better here.